I'm pretty excited to announce that I've written a new story. I completed it over Christmas and now I'm in the throes of editing. I need to have the book ready by January 30. That's when #SFFpit happens. If you're not familiar with pitch events, it's where you basically pitch your story via Twitter to literary agents. If they like your tweet, then they want you to query them.

SFFpit happens twice a year. It's aimed at Science Fiction and Fantasy writers, which is my genre. I've created twelve different pitches for the event, though you're only allowed ten so I'll have to see how the day goes and decide which pitch to post from there. My friend (who is also trying to get published) and I are going to meet at a coffee shop and have a pitch party that day, lol. The head of my writing group said my story has a "strong" premise, so I'm hoping it gets an agent's attention. Keep your fingers crossed for me. :)

Take care and have a great New Year!


Kelli
Posted by Kelli Storm at 7:40 PM No comments:

For over a year, my friend has been trying to talk me into joining her writer's group. I hesitated because I felt like I wouldn't be able to give my story the full commitment it needed.

I regret putting it off for so long.

The group is fantastic. It's a mix of Indie authors and traditionally published authors. They don't hold back if you've written something they don't like, which is really refreshing. They tell you if the story is working or if it isn't.

I took my story to them a couple of weeks ago, and they were very blunt with me about my first four pages. I ended up cutting the first three. They pointed out I was spending too much in my head and not enough in Ren's (my main character). I feel like the story is in a much better position now.

I'm starting the editing process again on my story with fresh eyes and I'm going to keep attending the group. Hopefully, if I get brave enough, I start submitting it to agents.
Posted by Kelli at 7:58 PM No comments:

*Dusts off blog* Hello out there. It's been almost three years since my last update. Yikes!

If you are following this, let's just say a lot has happened to me during the past few years. During my last update, I was in the process of editing my story. To be honest, the job I had at the time used to have slow periods, and with nothing else to do, I would write.That ended in June 2016. I got a new job, which has truly been a dream job working at a dog rescue. It keeps me busy so that's cut back on my writing time.

Right around the time I got my job, I noticed my dad was having issues. Now, I had already lost my mom to cancer so I'm pretty protective about my father. I was staying with him to help him out, but his issues were becoming increasingly concerning, and I finally had a sit down conversation with him and told him he needed to go to the doctor.

Alzheimer's is an incredibly shitty disease. It's frustrating and heartbreaking all at once. My father is about ten years younger than the average person is when they're diagnosed with this. Needless to say, it's been a difficult adjustment for all. My dad lost his right to drive, and he kept forgetting to do things like take his medication and eat food. I finally had to start looking into assisted living places for him.

In the meantime, we had to sell my parents' house, which they had lived in for 30 years. My mom was a hoarder (I'm serious, I found a scrapbook from her teen years where she saved a lock of her own hair) so we had a TON of stuff to go through. I eventually called an estate sale company to come in and deal with it.

Another issue I had was, as I mentioned, I'd been staying at my dad's to help him out. As I knew we were going to have to sell his house, I started house hunting for my own place. I live in an area of the state that's in HIGH demand. Anything within my price range kept selling before I could even go look at it. I finally found a rundown garbage dump of a house that needed major work but had a lot of potential. The person I had brought the house from had been renovating it, and she'd pulled everything out of the house, from flooring to trim to doors. I spent most of last year working on it but it's now livable and I love it. I've never owned property before. I've always rented and I'm really enjoying having my own place.

My father, on the other hand, hated the place we moved him to, and he promptly got himself kicked out. We just moved him into a new place this week and I'm keeping my fingers crossed that it'll be a better fit for him.

Now that my life is under a little better control (I hope, at least), I finally opened up my Selene Moon story to give it a fresh look. I put everything on hold as I adjusted to my new job and then the situation with my dad. Now, it's time to get cracking. I love these characters and I think of them often. My friend is part of a writing group so I'm going to take part of the story there and let them pick it apart. I think it's going to be a long process to get this story back on track, but I'm hopeful anyway.
Posted by Kelli at 9:57 PM No comments: 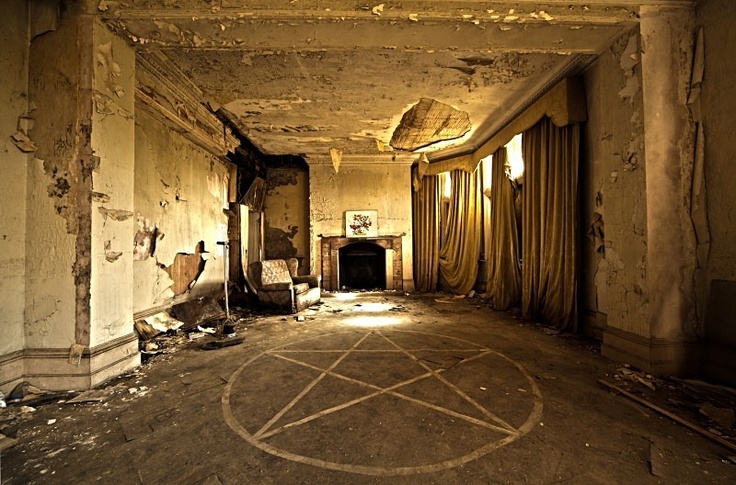